This building is a small construction that takes on a universal meaning; creating a relationship between the DNA of a place and its future and represents a contemporary interpretation of the historical values of a place.

The project site lies in the area of urban expansion at the limit of the countryside, north of the historical centre of the village of Preonzo in the Italian speaking part of Switzerland. This rich Alpine context is dotted by traditional stone volumes, where animals were once housed on the ground floor and families lived above and are testament to the history of this once farming community. Our original building was one of these vernacular volumes. Recognising the significance of preserving the historical memory, the design retains this original modest volume (now the full height living room) and respects its scale. The client’s need for a larger habitable space resulted in the addition of two new volumes that work in dialogue with the existing in terms of their character and scale, creating a new equilibrium generated from the historical context but interpreted with a contemporary language.

The roofline game of inclined planes that appear as a series of three traditional roofs, becomes a surrealist landscape. The inclined areas suddenly disappear from view and one does not have a clear perception of the space until one enters inside. The importance of the roof is underlined through the simple pleasure of an unexpected perception.

The materials used in the construction emphasise this relationship. The old buildings were built completely in stone and appear as compact volumes. The new buildings mirror this compactness by an homogenous finish on the exterior and interior surfaces.

The openings on the East of the house are the reflection of the flower beds laid out on the ground below. The spaces made by the three volumes create a positive-negative effect on the facade; one projected, one carved out, with the sky as roof.

Every space has been precisely drawn but flows easily into the next, creating a dynamic effect of dilation/compression. The openings on the various levels offer diverse beautiful views out across the surrounding landscape. From the same space, one can see the agricultural fields, an ancient monastery, low mountains in the distance and the characteristic peaks of the Swiss Alps. 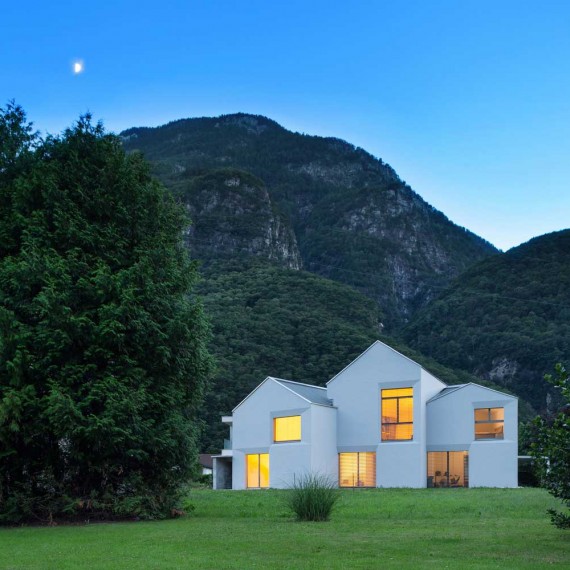 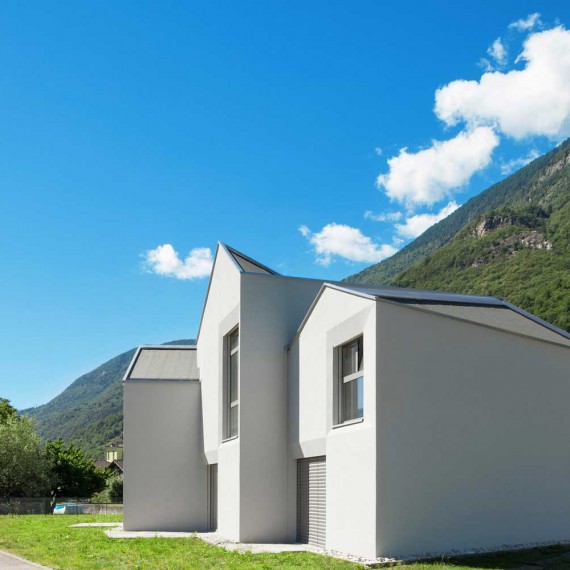 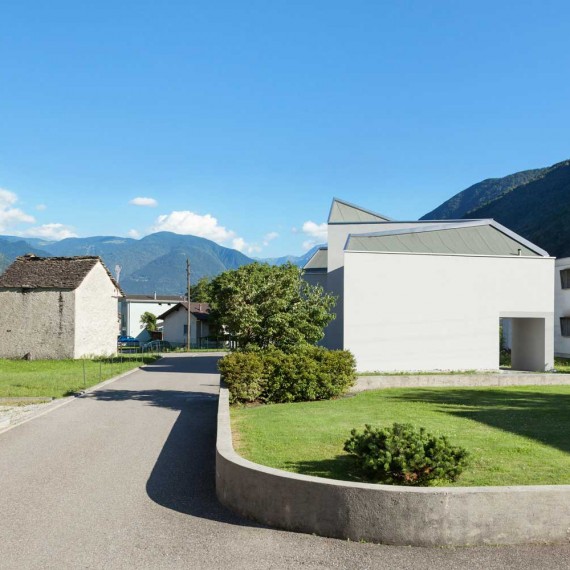 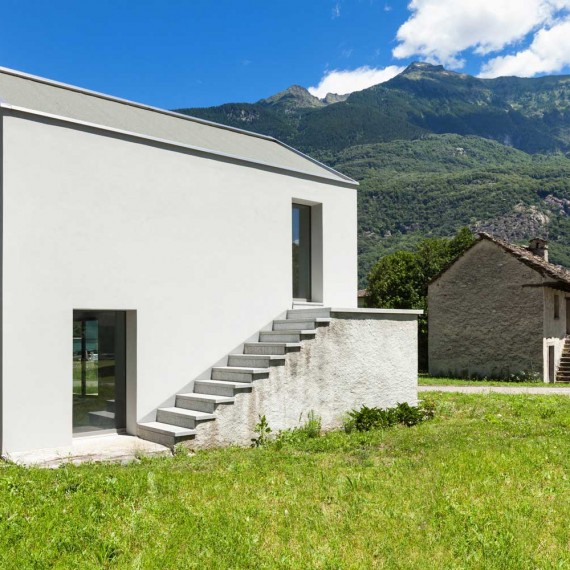 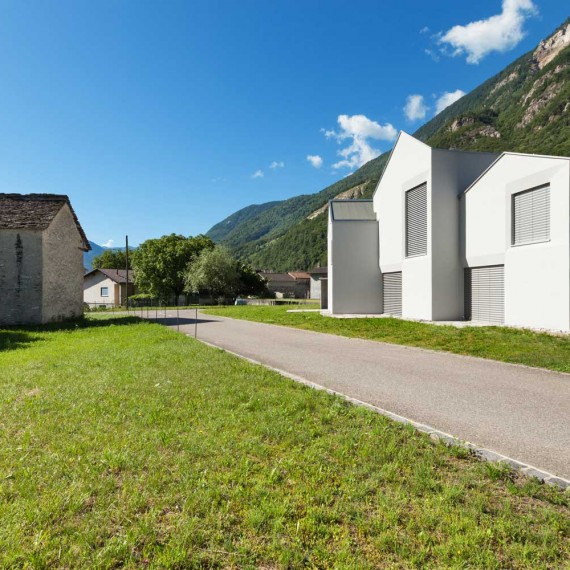 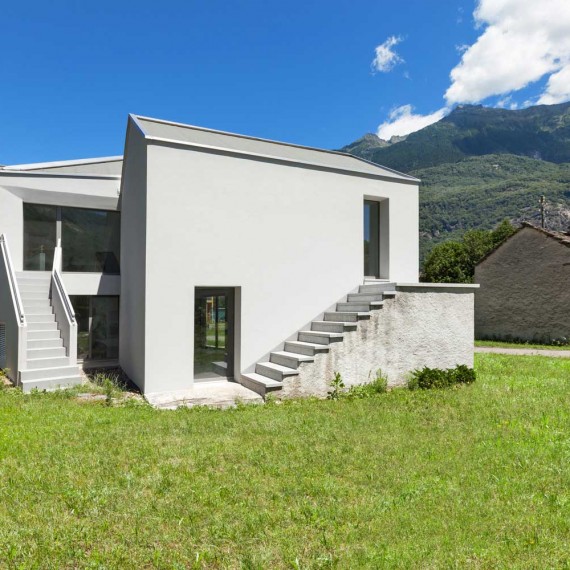 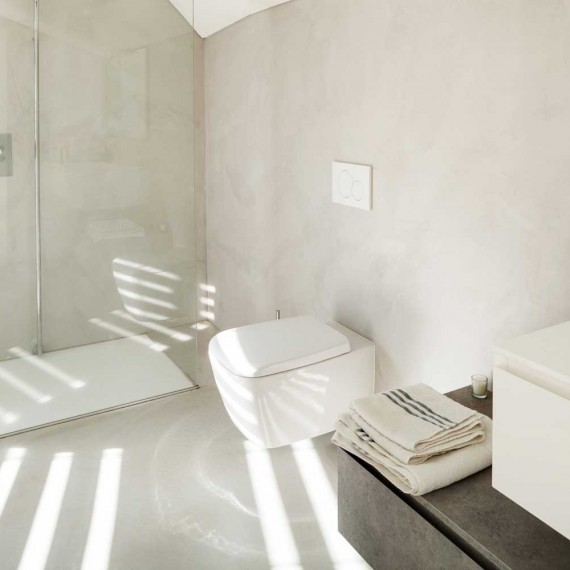 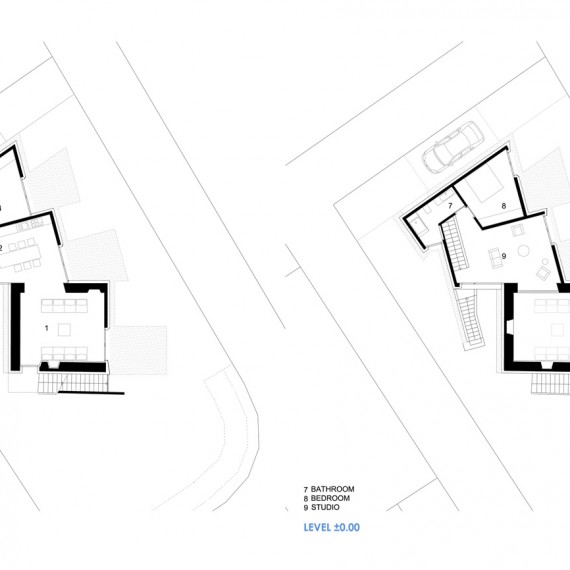 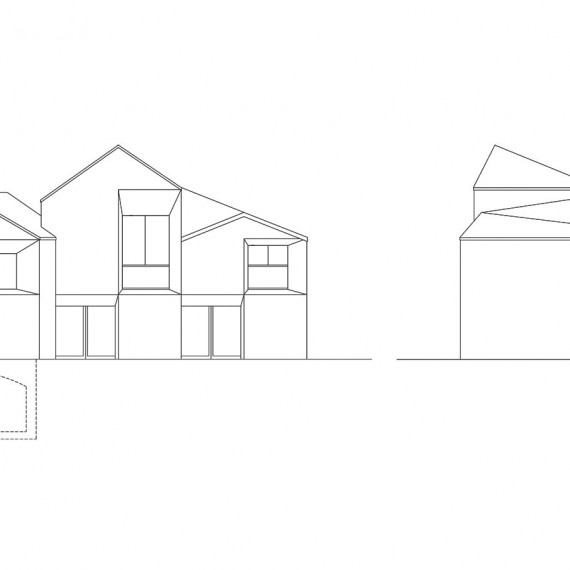 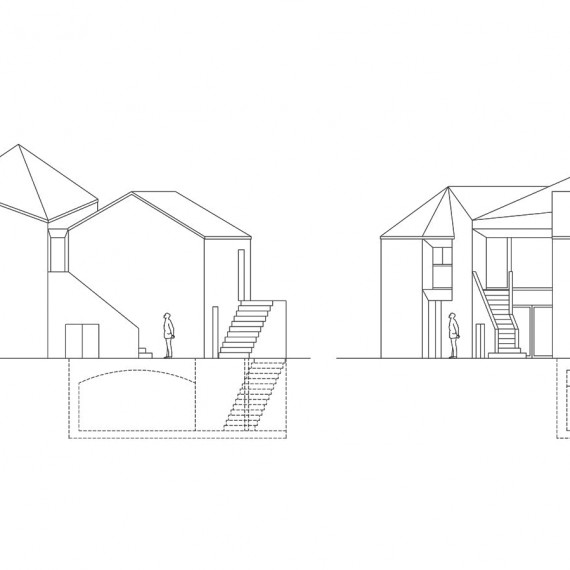 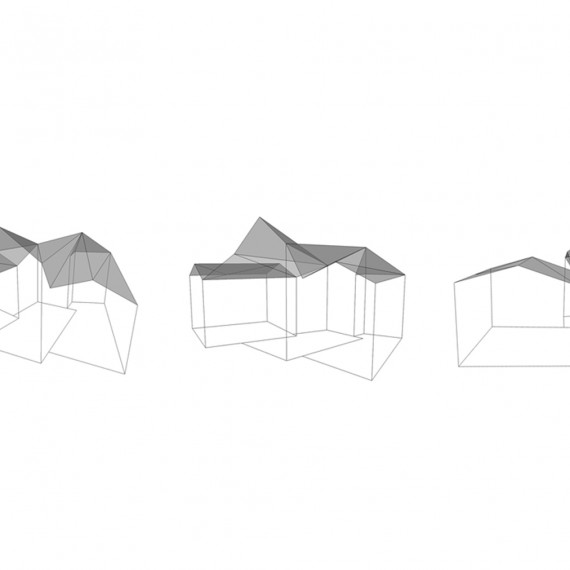 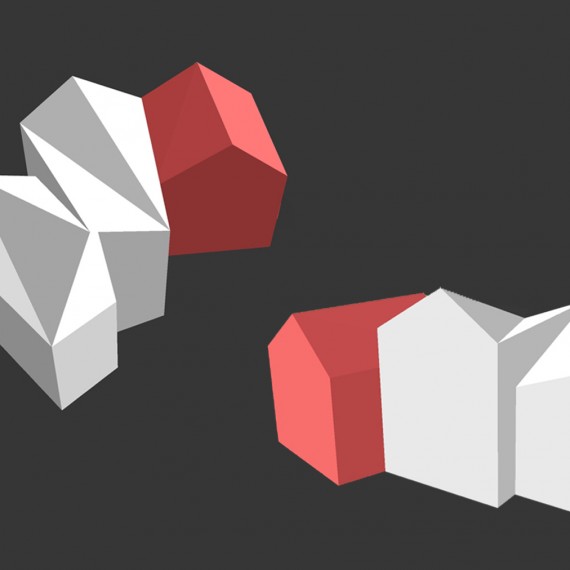