In seeking to create a relevant, contemporary and inspiring complex that resonates with its specific time and place as well as with the histories and cultures of its users, our design proposal has sifted through the urban layers of this unique Nordic city in the search for a solution that complements, echoes and extends the existing landscape. Siphoning cues and references from Oslo’s history, particularly its relationship to the sea,  we attempted to seek out those elements which serve as universally applicable informants for the organisation of both conceptual and architectonic space.

From the outset the intention has been to cultivate a collective, open ethos to the scheme, while still allowing for the programmatic and functional needs of the diverse fields represented in the Museum. In creating such an open, intuitively navigated and stimulating environment we hope to subvert the often guarded and traditional boundaries of the art world and encourage the public’s curiosities. The Museum is designed to embody and manifest a broadly democratic, enlightened, inspiring and integrated vision of the institutions and activities which it is to house.

And Vestbanen, once both terminus and gateway, with our proposal for The National Museum of Art, Architecture and Design (NMAAD), will enjoy a renaissance of status, reemerging as the site of new exploration, navigation and discovery. As NMAAD, it once again becomes a point of departure and a place of arrival for the city, the arts and for visitors alike. Engaging in a dialogue with its both historical and physical context, the new museum intends to take ownership of and instill a strong sense of place in its new home, redefining the waterfront and becoming a new reference in Oslo’s cityscape. 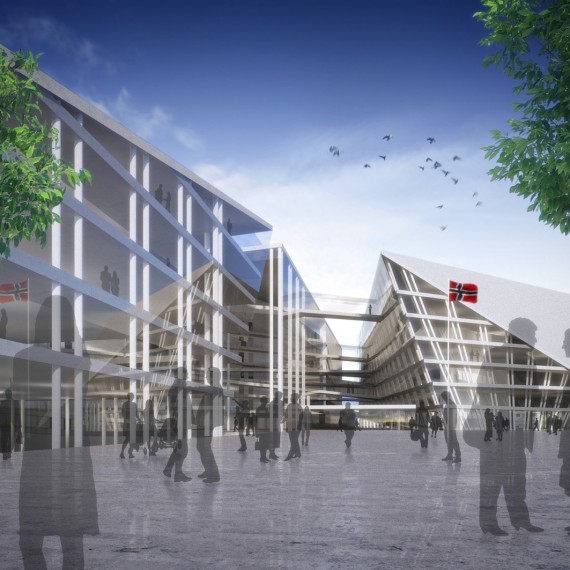 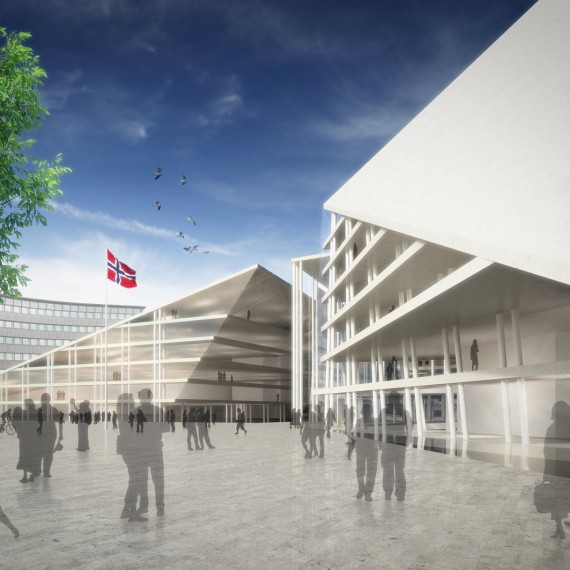 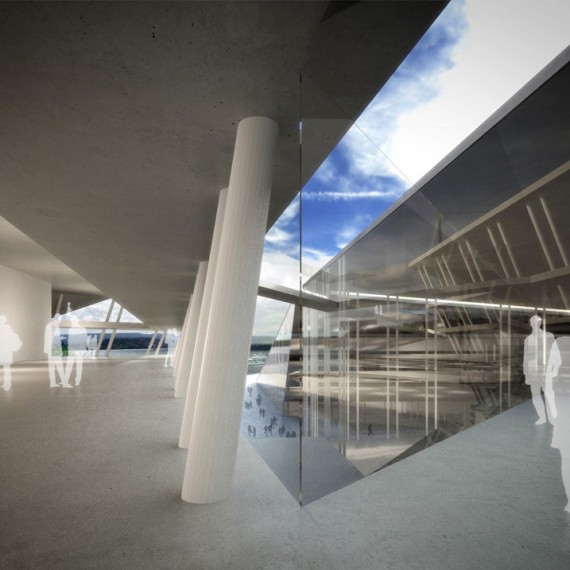 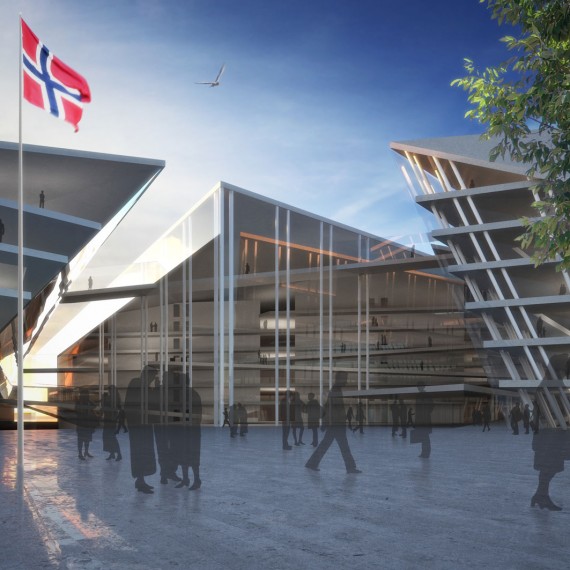 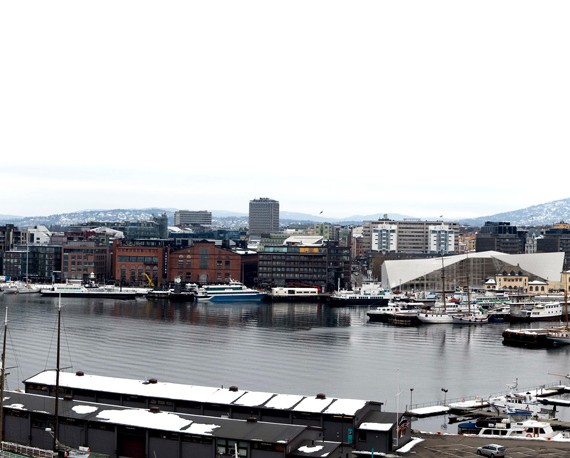 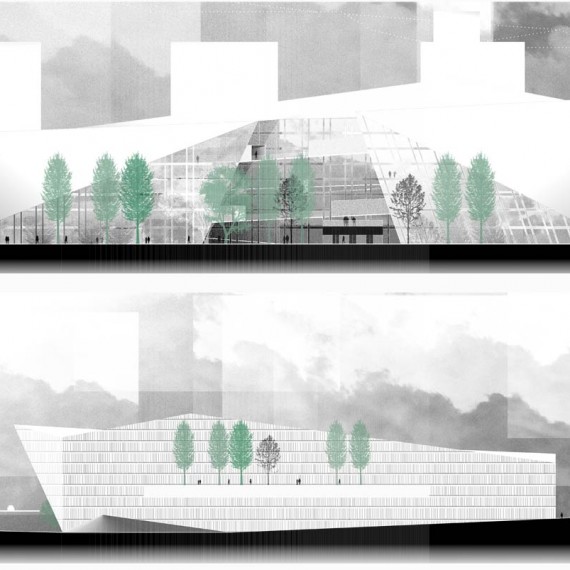 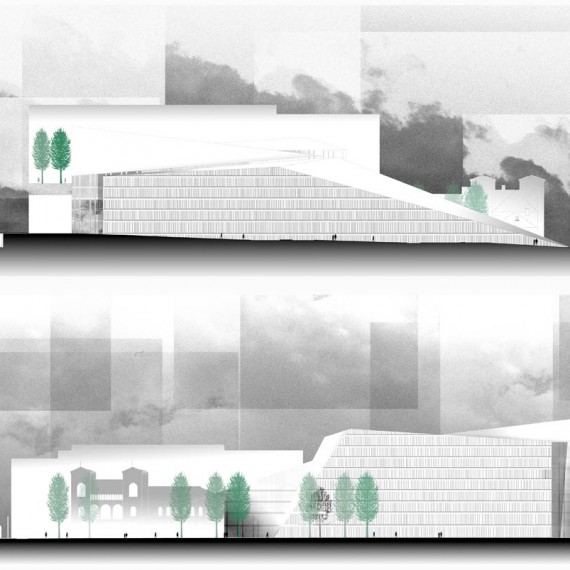 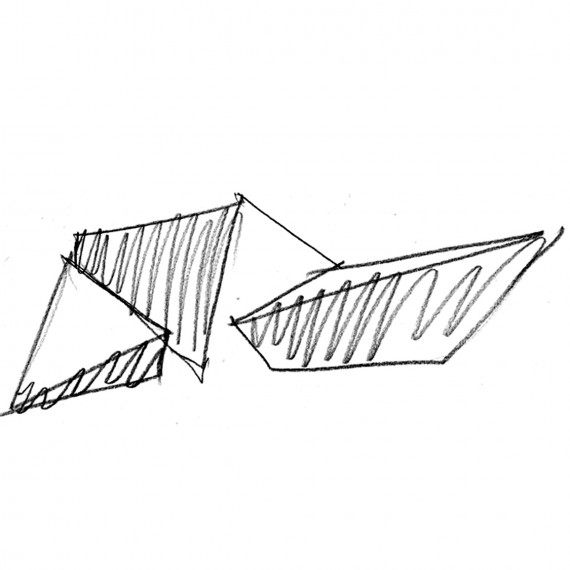