Architecture acts as the bridge between the DNA of a place and its future; a cube of marble 30x30cm is, despite its small size, an object that finds a landscape within.
A cube represents stability, a sense of gravity.
Marble has the seduction of a dense, malleable material. Cubescape investigates through a mechanical process the physical limits of the material; more than half of its mass is excavated without changing its dimensions. Its meaning is changed. It  becomes permeable to perception; cavernous paths within the dense mass open up and cylindrical voids become full: the vacuum becomes materia or landscape.
The monotony of rhythmic movement of the drill reveals an extraordinary perceptive richness of spaces through the three-dimensional object. This is what fascinated us: the idea of finding the sensuality of marble by way of a mechanical or industrial method rather than the noble traditional craft of carving the mass.
An opportunity to transform an object into landscape: CUBESCAPE. 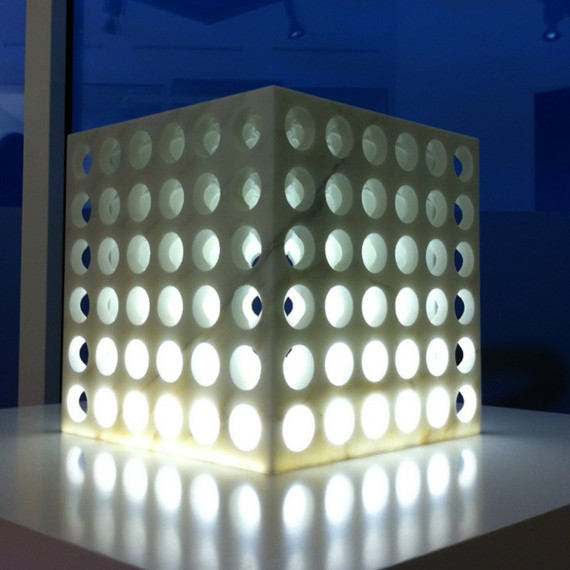 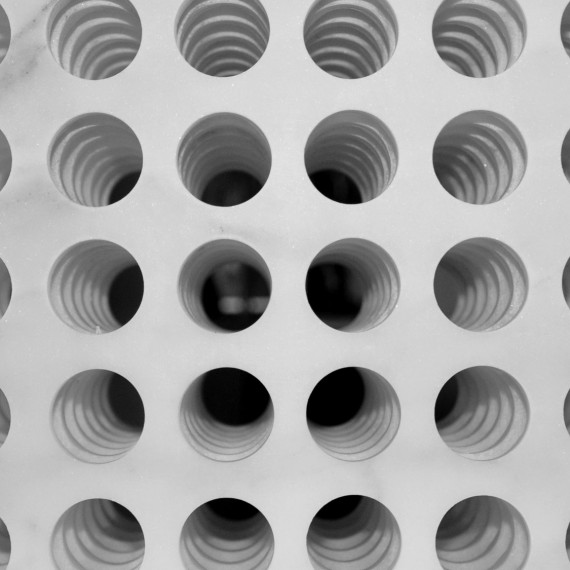 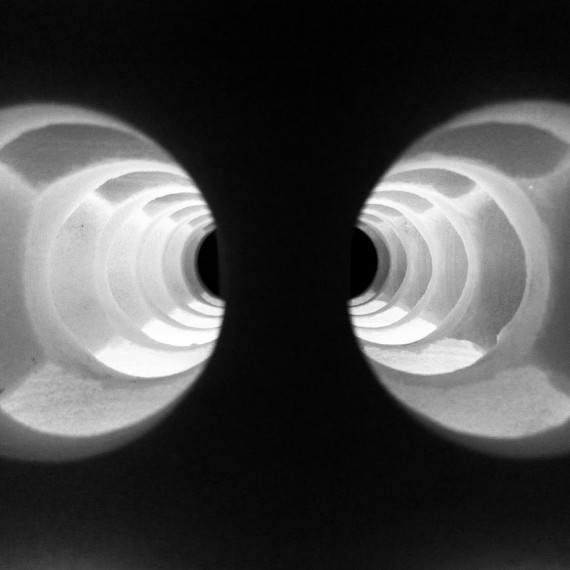 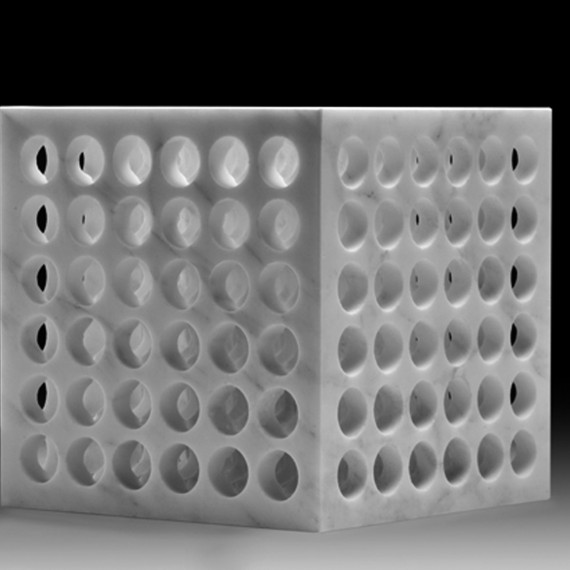 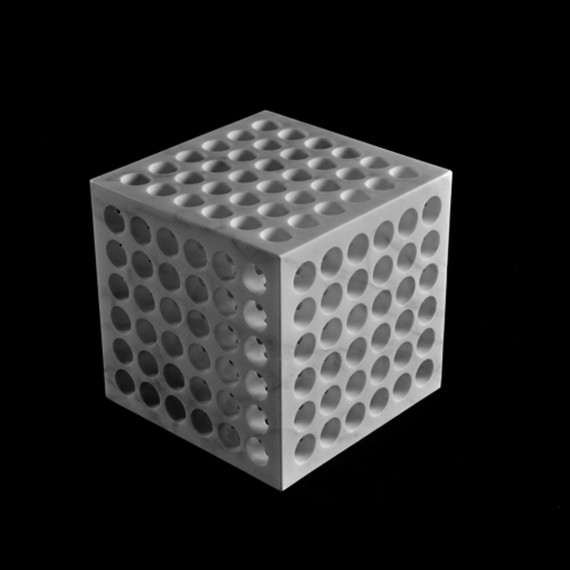 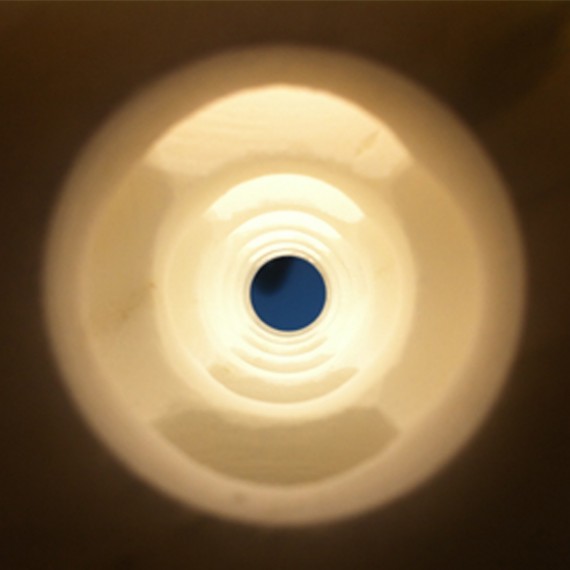 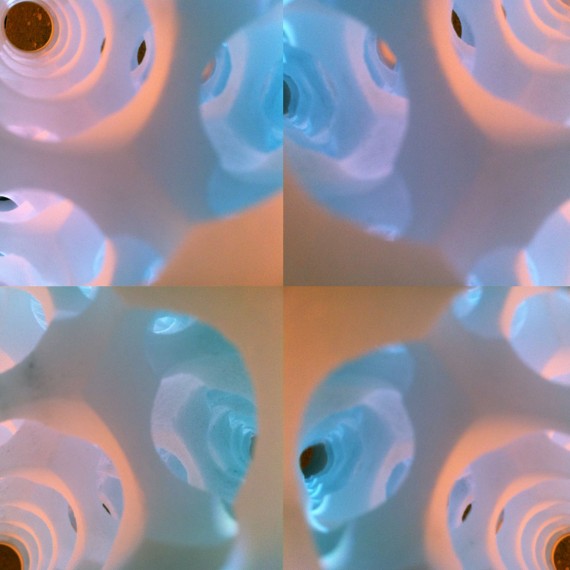 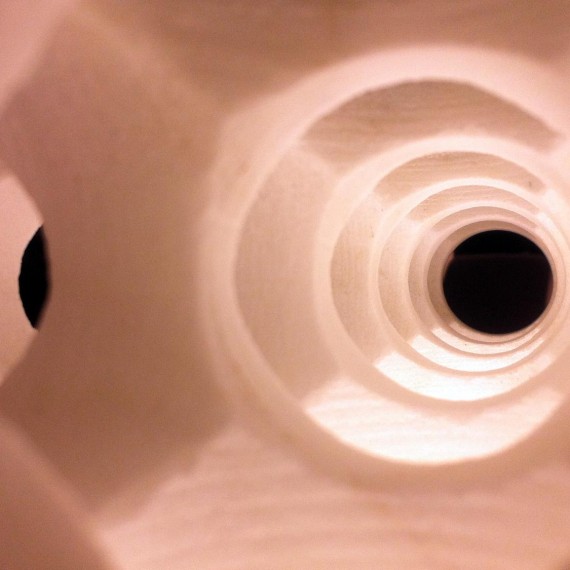 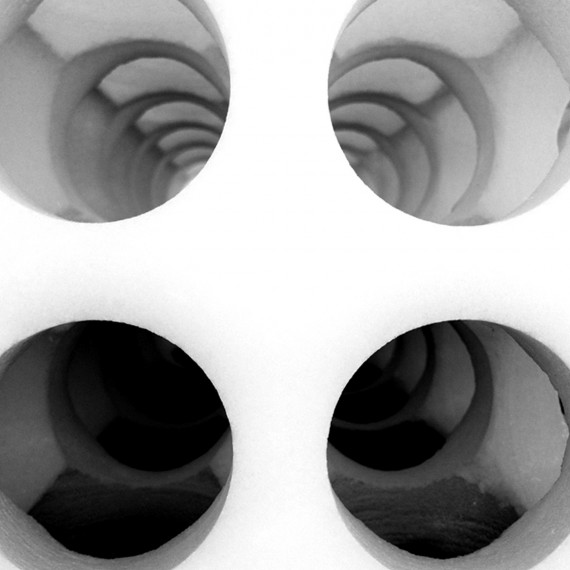 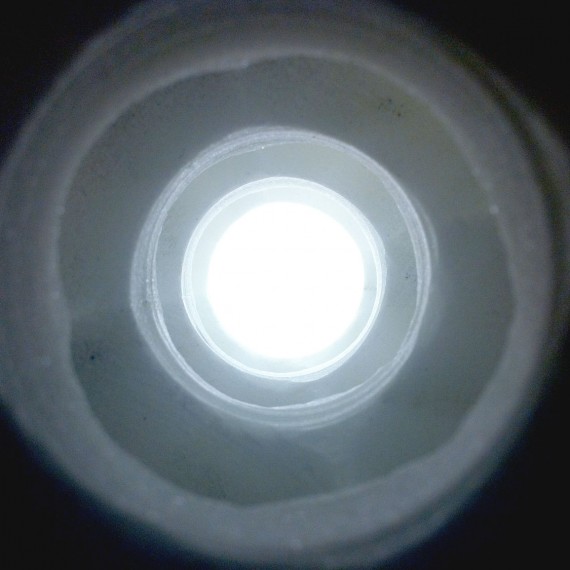 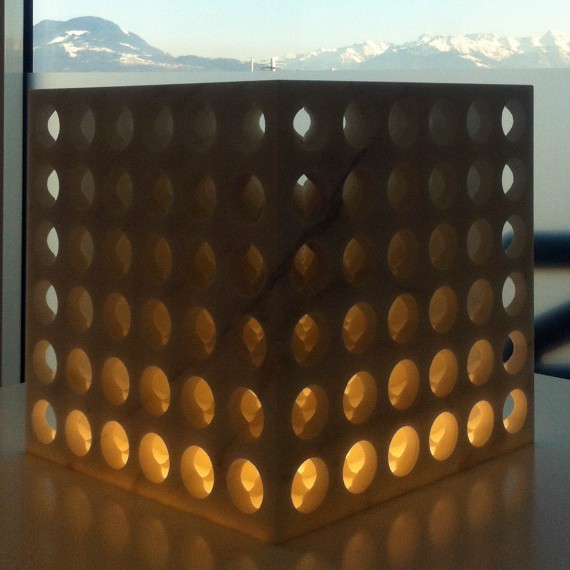 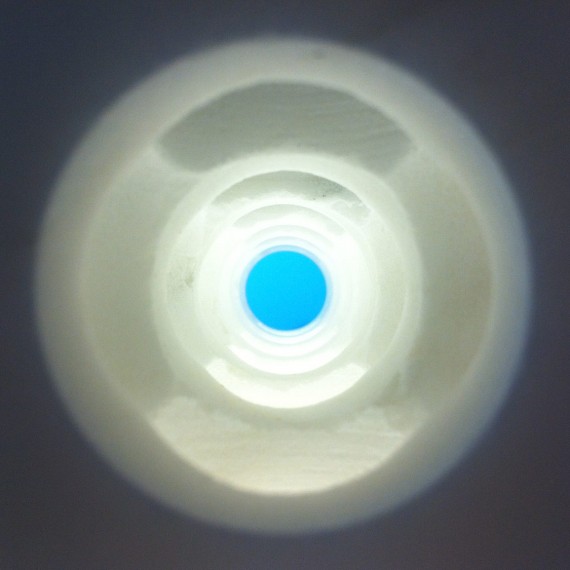 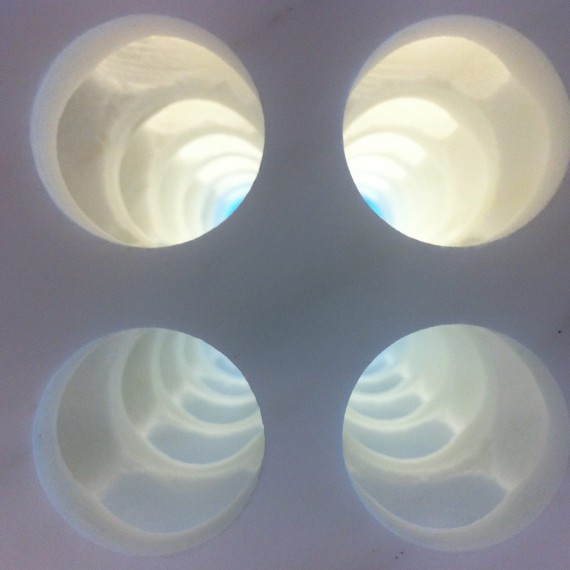 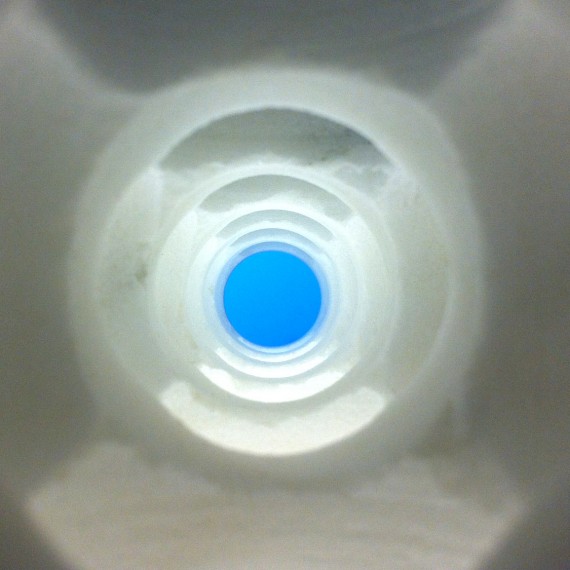